4 young people caught with cannabis in Britain: We'd rather stay in prison than return to Albania! 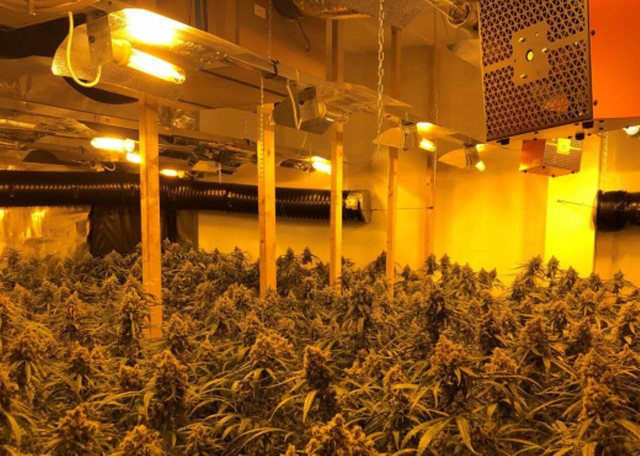 Four Albanians identified as Runi Firaku, Drilon Sulaj, Andi Zyberaj and Ermir Zyberaj have been caught in Great Britain cultivating 250 pounds of cannabis, but have expressed that they would rather stay behind bars than return to Albania. The Times writes that the Albanians were caught in an abandoned block of flats in Strood, Kent.

Firaku, 43, from Luton, had only been in the building for four to five days after arriving legally in the UK.

"When asked by the police if he knew it was illegal to grow these drugs, he said he did, but "prison is better than Albania," said Prosecutor Timothy Devlin.

Sulaj, 32, said through his lawyer Kerry Waite that he was "put under pressure" to pay off his £20,000 debt to the people-smuggling gang that organized his illegal entry into the UK in March this year.

Andi Zyberaj, 35, and Ermir Zyberaj, 32, who are unrelated, were also smuggled into the UK, one in the back of a van and the other in a lorry.

Ermir Zyberaj said that he was working to pay off a debt of 50,000 euros, but he did not clarify whether this was related to human smugglers. Firaku and Zyberaj were each imprisoned for seven months, while Sulaj for eight months.