"Shut up on the road", Sokol's messages sent to his father before suicide appear: I wanted to see Hamide's burial 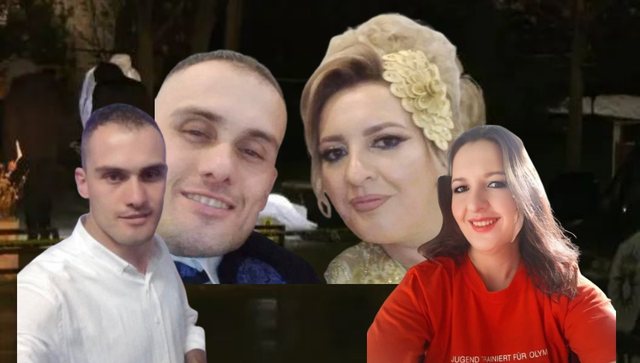 Kosovar media have published several messages of Sokol Halili, who shot and killed his ex-wife, Hamide Magashi, before the maternity ward, one day before she gave birth to her child, and two days later he killed himself.

The published messages are claimed to have been sent by him to his father before committing suicide. He denies the accusations that he has previously abused his wife and asks his family members not to believe the media and journalists, accusing the latter of not telling the truth.

He writes that if he had used violence against his ex-wife, she would not have approached him to talk. Sokol says that he begged Hamide Magashi not to leave the child an orphan.

According to him, the 35-year-old woman answered that the child could not be breastfed by Sokol's mother, and according to her, the latter did not understand when it was necessary and also for a court session and the child would be hers.

He says that he could have killed himself when he killed Hamide, but he writes that he wanted to see Hamide Magashi's burial ceremony and whether the truth would be told.

"I don't have children for sale, and why when you had this plan (to have children) didn't you go out of your way and take my child, but he took me by the neck like this with these plans" is a part of the message of Sokol Halil.

According to him, she just wanted to be married so that her neighbor wouldn't tell her that she has a child. 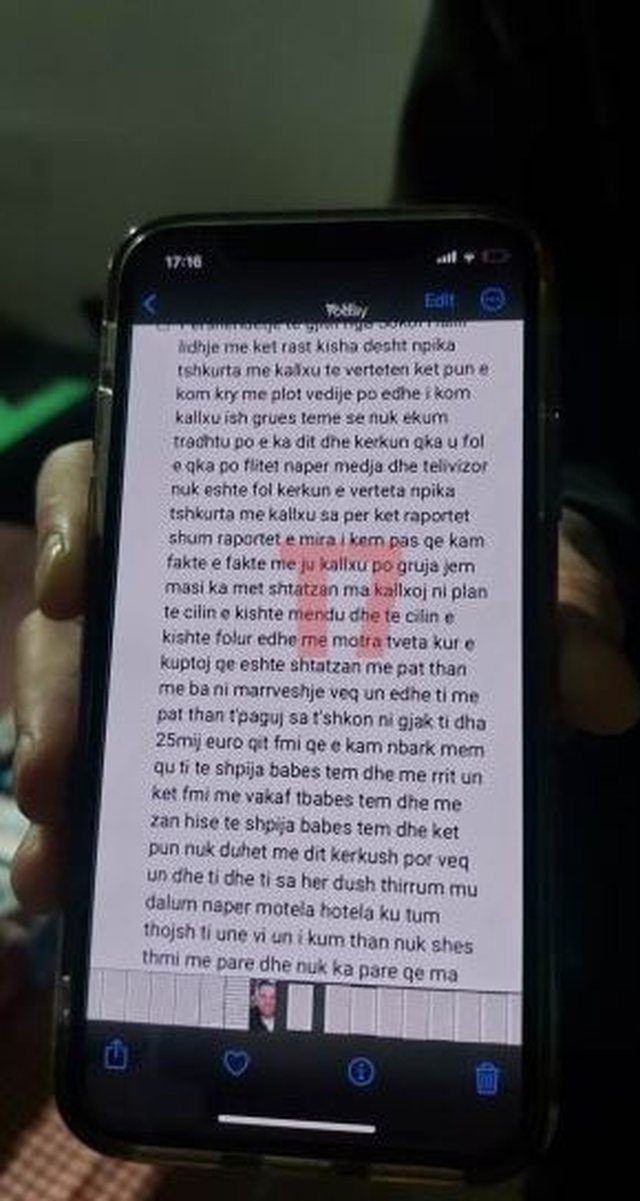 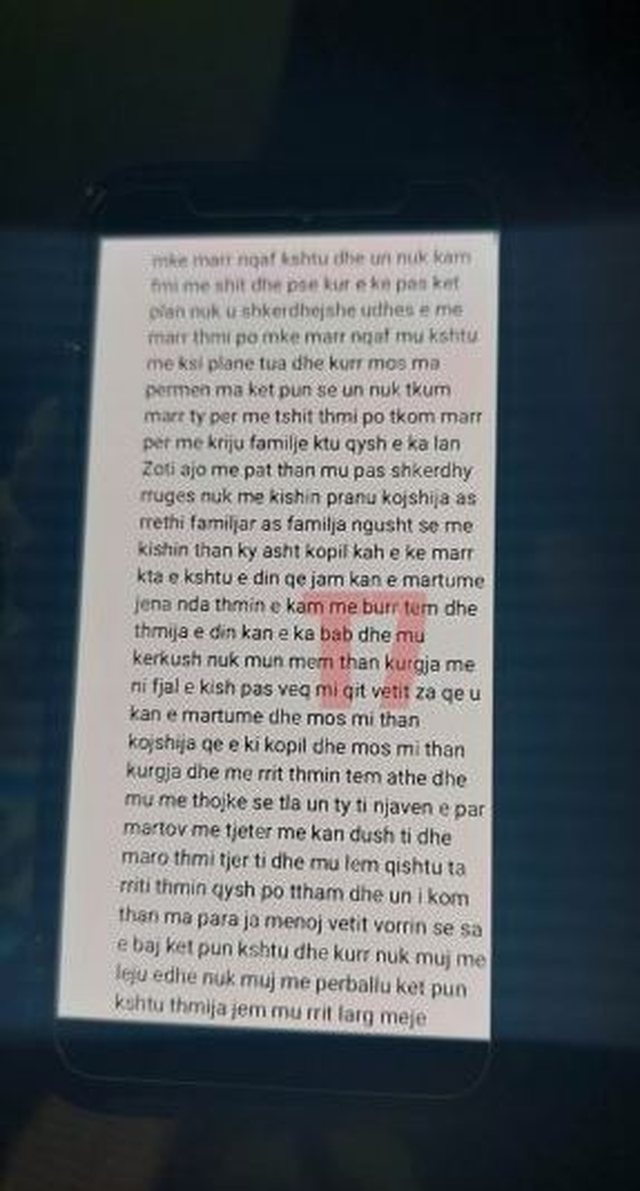 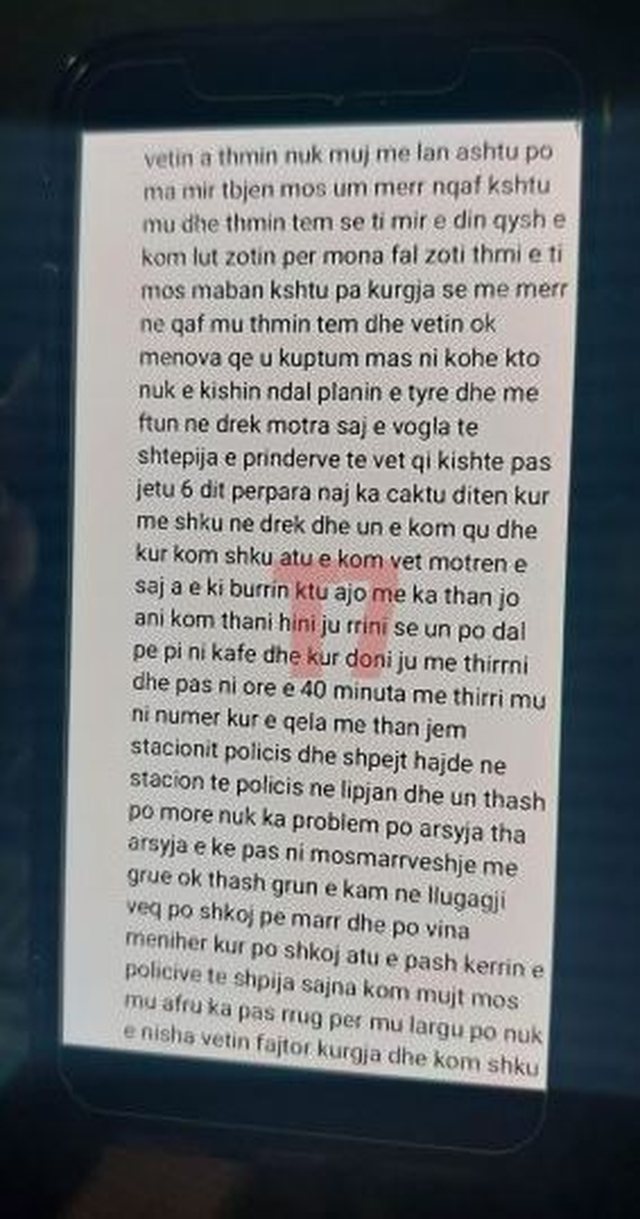 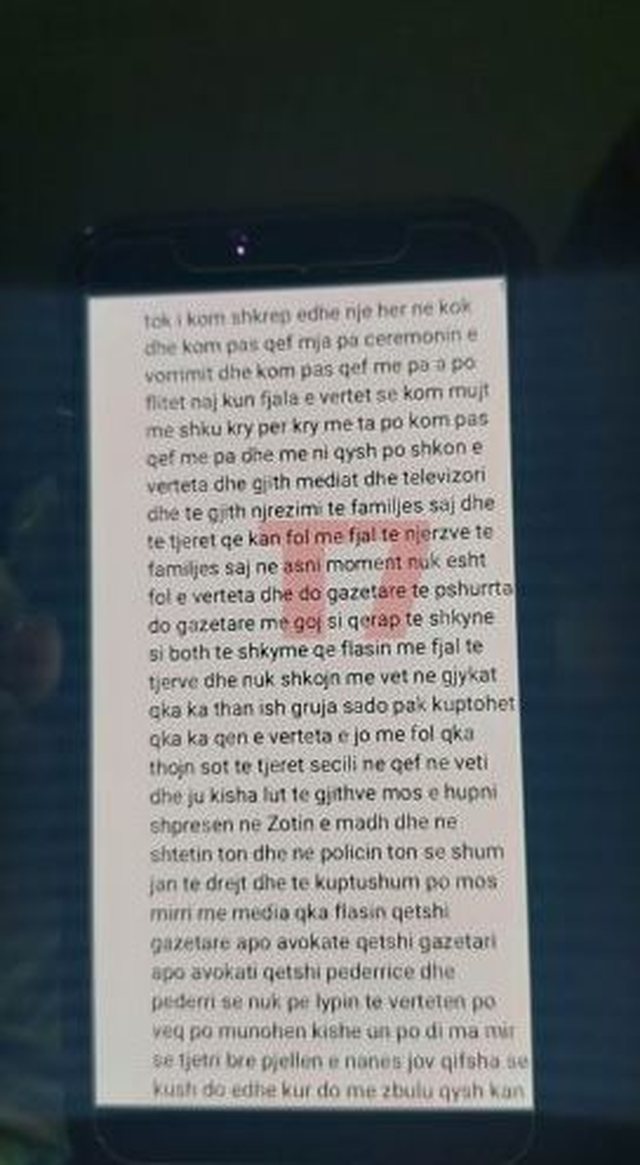