Did the 35-year-old foresee death? Family members tell her last moments: She cried when we parted in the afternoon, she was an orphan 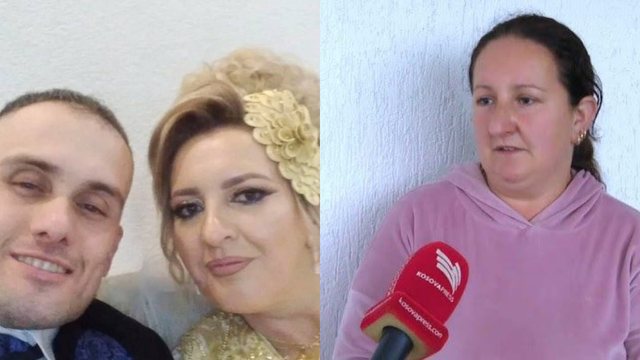 The perpetrator, the victim and the victim's sister

Selvete Arifi, the sister of the 35-year-old pregnant Hamide Magashi, whose life was taken on Wednesday evening by her ex-husband Sokol Halili, has confessed about the last moment with her sister.

She told how the family of the victim's ex-husband came with his family to visit her sister. Meanwhile, he further tells how he insisted his sister not to go downstairs to meet them.

"The last moment I talked to my sister was yesterday at 09:00. He told me 'sister I'm fine and healthy', I asked him to go, he said 'no sister there's no need to come, tomorrow I'm going into surgery at 09:00 and come' and I haven't spoken to him again until the evening when we heard the news... They came (to the hospital), the husband himself with his mother and he left, the sister remained with his mother, they went upstairs and took things to the sister and how they they left, we stayed with my sister from 09:00 to 16:00 and we told her, sister, don't go downstairs and she said 'no, I'm not going out'. He escorted us and we broke up crying, this was the last moment... He cried because he was upset and was afraid of them that they are doing something to him", Arifi tells the Kosovar media.

Among other things, Arifi tells what Hamide Magashi experienced when his family ran away from the hospital in the afternoon. While she affirmed that if the child had been born, she would have been forced to give it to her ex-husband.

"We are seven sisters and now we have six left... While the sister has the child, she gave birth to me and gave me to them because she told her sister, you don't need to hold my child... She has experienced the horror, scars all over her body, with a gun to her head he kept hitting him, grabbing him by the chair and tying his hands and feet. When she went to the bathroom, she went with her mother-in-law, they kept her in the bathroom, she closed the door and stayed inside by herself ," she said.

Arifi, while remembering the deceased, says that they had her right arm.

"She has worked in the municipality of Ferizaj for 18 years, she has contributed to building the house herself, she has taken care of us and when we came we didn't need to buy anything because we have her behind our right arm. He is watching all of us", the victim's sister tells KosovaPress.

Speaking about the deceased, she also recounts the victim's marriage, while also mentioning the messages she received from her ex-husband. In this regard, the sister of the deceased said that the ex-husband of the 35-year-old had the freedom to do whatever he wanted, since they were left orphans.

"He should be taken and hanged in the middle of the square and I should be shot with the gills because he deserves it. We don't have security because they haven't caught him yet, we're afraid, a police patrol is standing on one side, but one needs to stand before he can come and tell us something", said Arifi, among other things.

Sokol Halili is the main suspect for the murder of his ex-wife who was expecting to give birth to his child. He has been declared wanted by the Kosovo Police and anyone who has information about his location is asked to call 192. 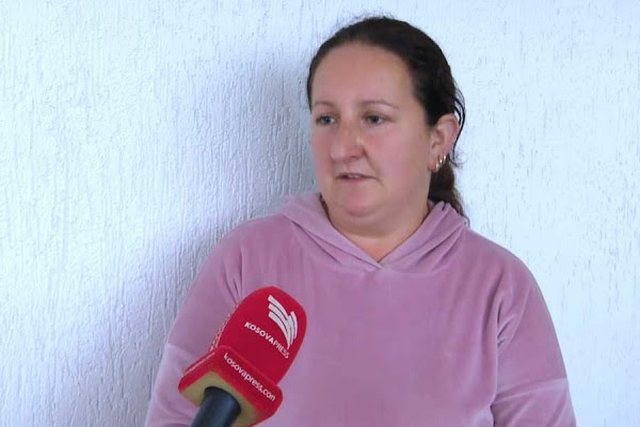 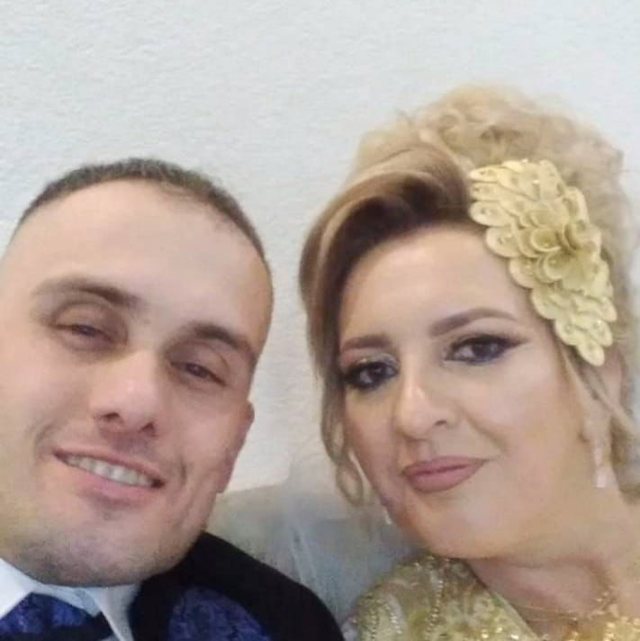 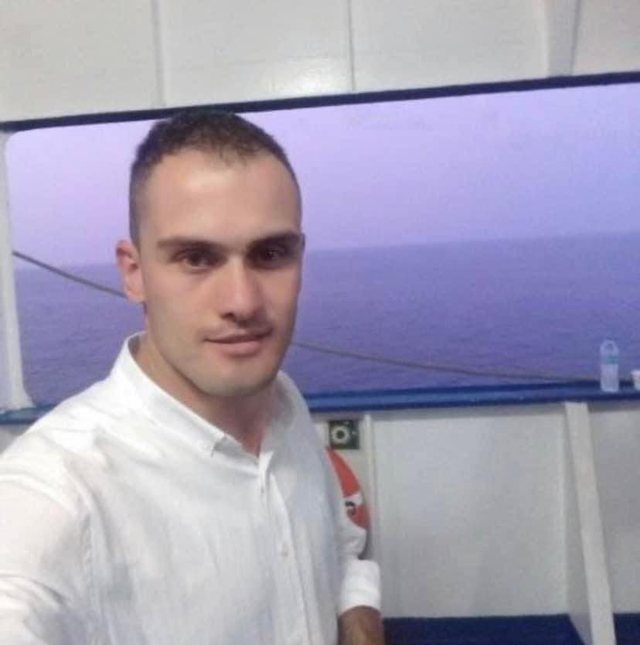 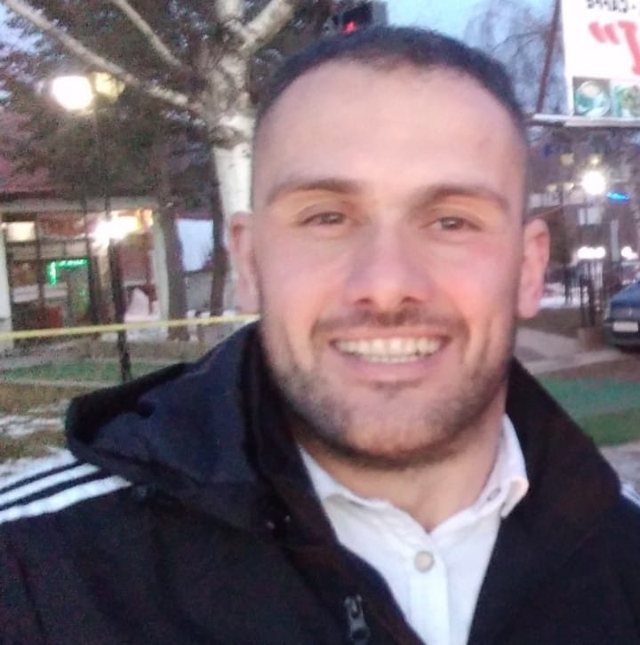 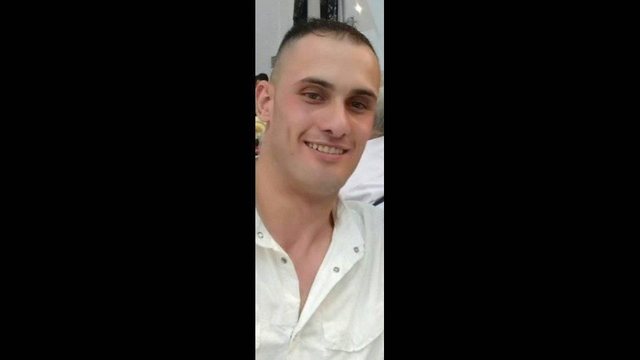 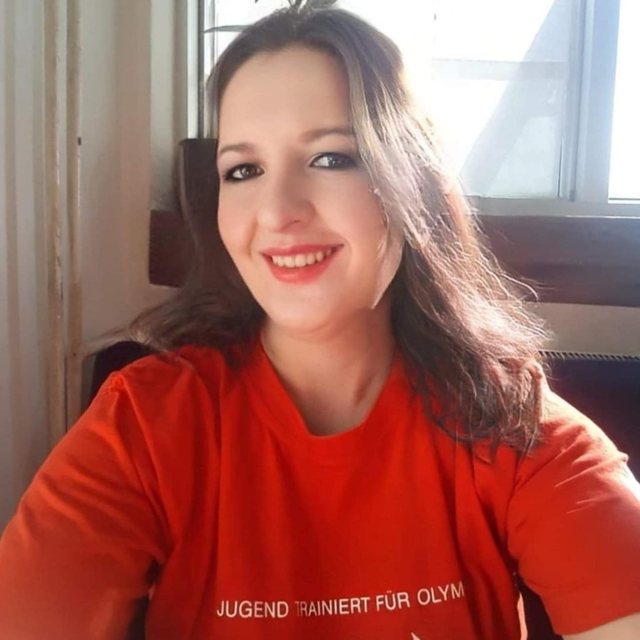 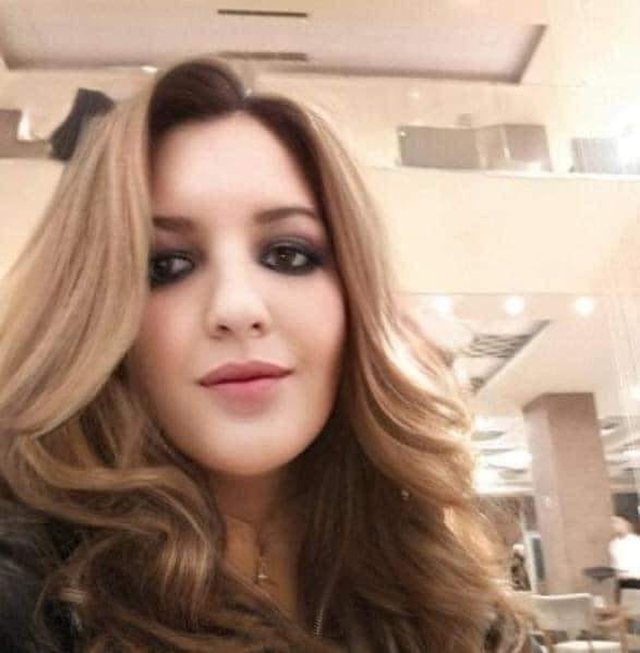