"Tonight, the whole of Kosovo mourns for the woman who did not manage to become a mother", senior Kosovar leaders react to the murder of the 35-year-old 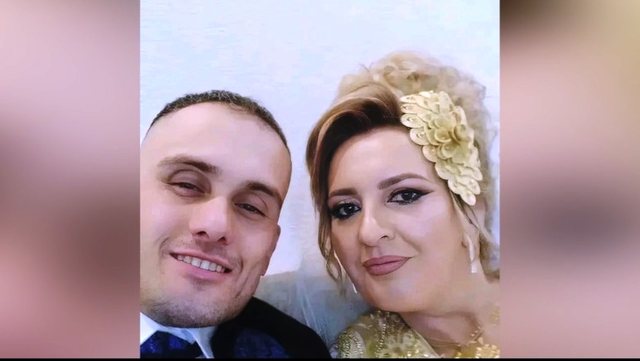 The highest leaders of Kosovo reacted this evening to the murder of the 35-year-old woman in the maternity yard.

The Prime Minister of Kosovo, Albin Kurti, has reacted after the tragic murder of 35-year-old Hamide Magashi, who was shot dead in the maternity yard in Kosovo by her ex-husband, Sokol Halili, 31, who is wanted by Police.

Through a post on Facebook, Kurti described the murder as cruel, while saying that such an act is unacceptable and intolerable.

"Two angels in the dirty sky. A life that was bringing another life was extinguished," Kurti writes on Facebook.

Two angels in the dirty sky

Cruel murder. A woman was also killed. This too from her husband. In the hospital yard. Where people need to heal. In the courtyard of the Gynecological Clinic. Where women are born. A life that was bringing another life was extinguished. The woman was pregnant. About 35 years old, not even halfway through her life. And the child she wanted to give birth to didn't even start life. Cruel killer. Even a man who shoots at the woman he was supposed to protect. Even a man who kills a woman. Which is now ours, all of us. Along with her unborn baby. Two less Kosovo citizens, two less Albanians, our enemies will be thinking. Unacceptable and intolerable.

The president of Kosovo, Vjosa Osmani, also reacted to the incident.

Through an article on Facebook, Osmani said that this case is another macabre and human crime.

Another macabre and inhumane crime. Another "man" who cannot be called a human being, but who took the life of the woman and the child who would become the joy and life of the mother. Tonight the words are missing, they have been replaced by despair. Tonight it's hard to think there's hope!

But, tonight, hope and faith are needed more than ever. This crime wave and this femicide against women must end. We are on trial not only as a state, but also as a society. There are no more justifications. The life of girls and women, like every citizen of our country, is sacred. No more girls and women is a national call for all of us. The answer for rapists, abusers and murderers is law and order and maximum punishment. Our debt to the victims of violence, unborn lives and lives cut short is one and only: JUSTICE!