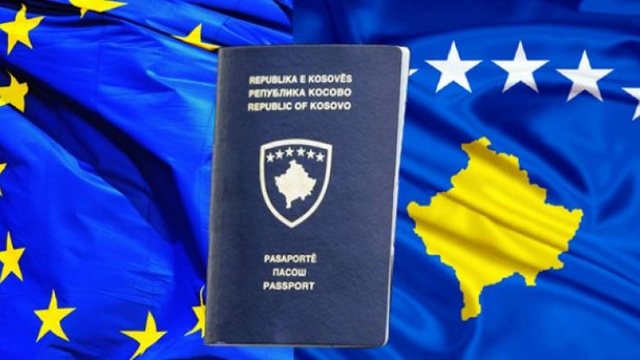 The Parliament, the Council and the European Commission are expected to soon start discussions on the completion of the visa liberalization process for the citizens of Kosovo.

On November 30, the ambassadors of the European Union countries approved the visa document in the Council, giving the mandate to the Czech Presidency to start negotiations in the Parliament.

According to the decision, visa-free movement for Kosovo citizens will be possible when the European travel system, ETIAS, comes into force, and the date for this is November 1, 2023.

But, in case there will be delays for this system, visa liberalization for Kosovo will enter into force no later than January 1, 2024.

The Dutch MP, Thijs Reuten, who has been appointed rapporteur on the issue of visa liberalization for Kosovo, will negotiate with the Council on behalf of the Parliament.

He said that he will do his best to complete the process as soon as possible, although he stated that the decision of the Council is not entirely in accordance with the Parliament's expectations.

"This decision should have happened a long time ago. The European Commission has confirmed that Kosovo has fulfilled all the conditions for visa liberalization four years ago. Not long after that, the European Parliament adopted the same position. We are glad that the Council finally agreed to give Kosovo the possibility of visa-free movement. But the fact that the member countries have decided to link this with the operationalization of the ETIAS system (or at the latest with January 1, 2024), is not what we expected," said Reuten.

ETIAS requires that foreign citizens, who travel without a visa to the territory of the EU, register their data in this system before travel. Reuten has said that he intends to start the negotiations as soon as possible, preferably before the end of the year.

"I cannot say when the dialogue between the three parties can be concluded, but we will work hard not to cause further delays," he said.

According to the interpretation of this deputy, in order to have a mandate to start negotiations on behalf of the Parliament, there is no need for a new vote, because the consent given by the European Parliament in 2019 can also be considered as a mandate.

Kosovo, currently, is the only country in the Western Balkans whose citizens cannot move freely in this area./ REL