Iran backs down after months of protests, disbands Morality Police 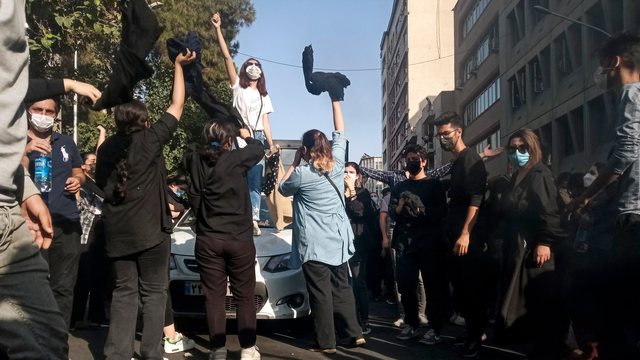 Iran has disbanded its morality police after months of ongoing protests following the death in custody of Mahsa Amin.

Iran's morality police was created specifically to enforce the dress code in the Islamic country.

The news was announced by the Prosecutor General, Mohammad Jafar Montazeri.

"The moral police had nothing to do with justice and it has been closed from where it was set up", declared the General Prosecutor, Mohammad Jafar Montazeri, however, his statements must also be confirmed by other state authorities.

On Saturday, Montazeri also told the Iranian parliament that the law requiring women to wear the hijab will be reviewed, the BBC reports.

For months, Iran has been engulfed by a 'river' of protests following the death of a young girl held in inhumane conditions in local prisons.

Mahsa Amini was kept in prison by the Moral Police, after breaking the so-called 'dress code', namely by wearing a head covering.