The "McGonigal" scandal/ SPAK starts the investigation after the request of the MP, Gazment Bardhi

The Port of Durrës/Alabar starts the sale of apartments (in the air): They start from 110 thousand euros 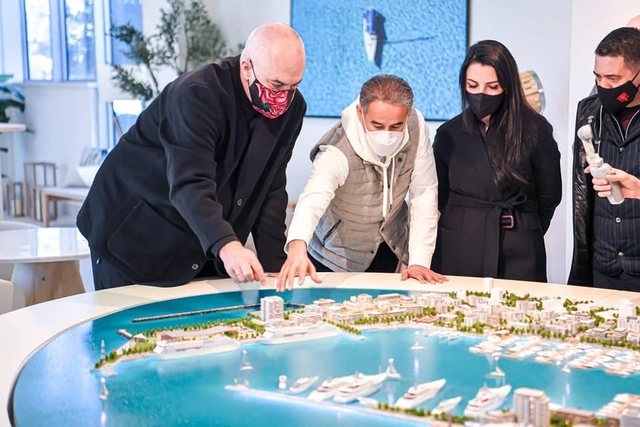 If the project of the Marina of Yachts in Durres, an alleged investment of over 2 billion euros in the area where the Port of Durres is located today, has not yet started construction, the sale of apartments will begin in a few days.

"Durrës Yachts & Marina", a joint venture between the Albanian government (33% through the Albanian Seaports Development Company) and two companies from the United Emirates (Eagle Hills Real Estate Development, sh.a., and Nshmi Development LLC), with 67 % together), which is implementing the project with strategic status "Durres Marina & Yachts" has officially announced on its Facebook page that it will start selling apartments on December 8.

The apartments will have one to three rooms and will start from 110,000 euros, it was announced in the announcement. In the published view, it is clear that the constructions are compact, leaving little space, a model that has been followed in the development of the coast of Golem.

According to the business plan of the project, published earlier, the sales prices will vary between 1500-2000 euros/m2.

Although this is an investment that has received strategic status (benefiting from tax exemptions, even that of infrastructure and construction), the data of the business plan show that, at least in the first phase, we are dealing more with a project of real estate, especially in its first phase, rather than turning the port spaces into a real tourist destination. 93% of the projected construction area will be residential and 3.5% will be hotels and commercial areas, respectively.

In total, the construction of nearly 13,000 apartments is planned (4,000 in the first phase and about 8,600 in the second phase), while only a few hotels with more than 850 rooms will do so. Only 280 berths are provided for the yacht.

Even the apartment financing scheme is similar to what usually happens in the country, enabling prepayments, ie. the sale of apartments in the air. The estimated investment in the first phase is 595 million euros.

Investing companies are required to keep in their accounts an amount corresponding to thirty percent (30%) of the financing needed for the development of the square in phase 1, i.e. about 180 million euros, while they can collect income from sales, or bring in other financiers.

According to the plan, the gross floor area of ??the building (Gross floor area - GFA) will be 1.36 million square meters, which can reach up to 2 million m2 in the best scenario, in a net area of ??about 440 thousand m2.

Of the construction area in the first scenario (1.36 million m2), about 93% will be residential area and 3.5% will be hotels and commercial area, respectively.

The whole project is expected to generate in 35 years about 3.2 billion euros of income. Of the total amount of income, 2.26 billion euros, or 70% of the total income, will be generated from the sale of apartments. 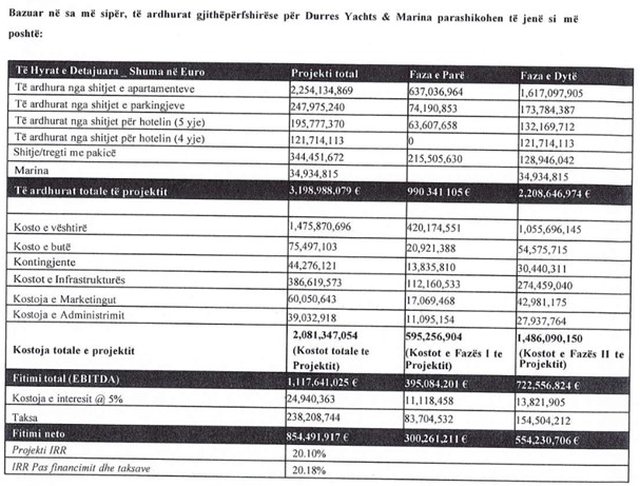 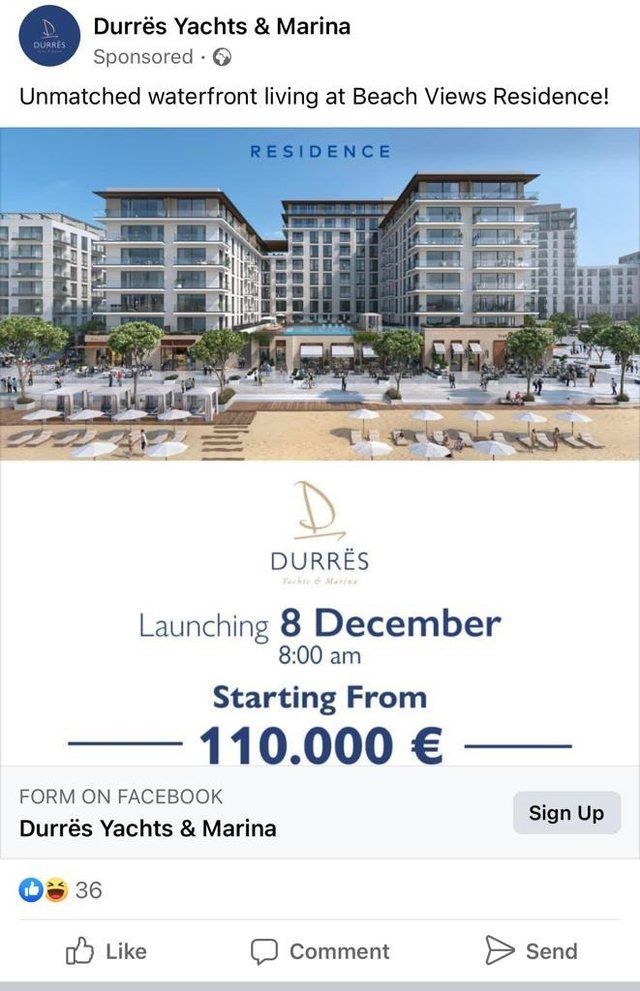