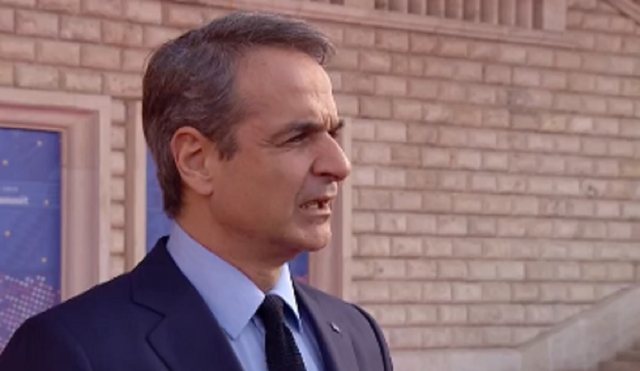 Prime Minister of Greece Kyriakos Mitsotakis has arrived in Tirana for the EU-Western Balkans summit, where he was received by Prime Minister Edi Rama.

In his brief speech to journalists, Prime Minister Mitsotakis expressed his support for Albania's integration into the European Union.

Asked by journalists about the normalization of Kosovo-Serbia relations and the dialogue between them, the Greek Prime Minister emphasized that both sides should take a step forward.

"We have encouraged the dialogue between Belgrade and Pristina that should be developed in good faith. We understand the complexity of the issue, but we are aware that this issue needs to be resolved and both sides must take a step forward. Without solving this, it will be difficult to make the necessary progress", said Mitsotakis.