Asylum in the EU / Albanians are not at the top, but the demands remain high 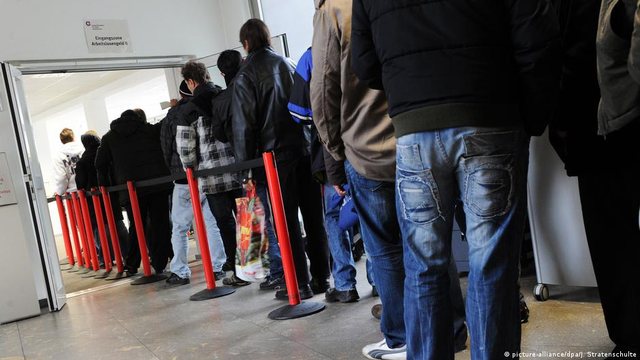 Albanians are not on the list of asylum seekers in the European Union for the month of June, although the number of requests from our country remains relatively high.

At the top, according to data published by Eurostat, are Syrians, followed by Afghans and Venezuela. Great increase in asylum requests have been registered from Ukraine, which have increased tenfold compared to February, reaching around 12 thousand.

In total, about 2,000 Albanians sought asylum in the EU during the month of June.

Another feature is that most are repeat applicants, having been denied at least once before.

France leads asylum applications among Albanians, while Germany leads applications in total. Albanians are in the group of countries with the largest number of unaccompanied minors in the EU. Most of them prefer Italy.