Inside the factory where the World Cup trophy is produced (PHOTO) 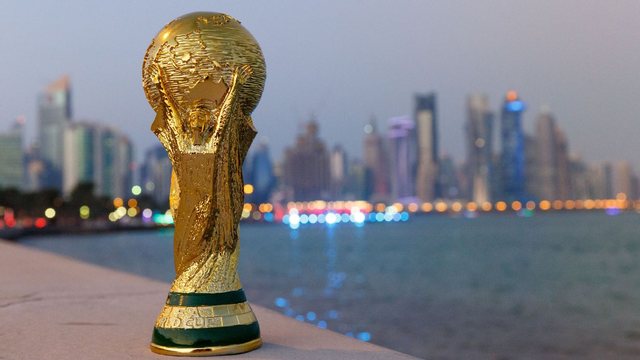 The headquarters of GDE Bertoni is a small building located in an industrial area in Paderno Dugnano, a town on the outskirts of Milan in northern Italy.

The facility has two floors with offices and workshops and ten employees. The company is one of the tens of thousands of small and medium-sized companies that form the backbone of the Italian economy and contribute to making the country one of the most prosperous in the world.

It is here that, for the past 50 years, they have produced one of the most famous items on the planet – the World Cup trophy. 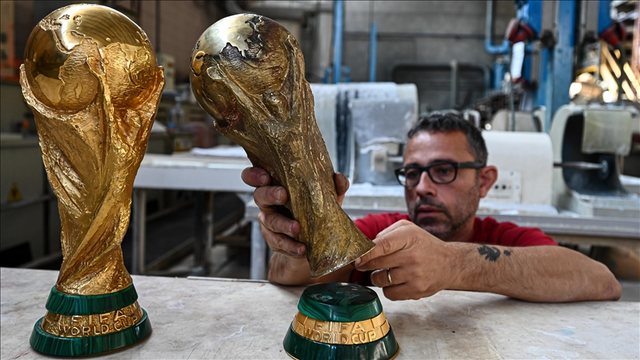 In the early 1970s, after Brazil won the Jules Rimet trophy for the third time in the World Cup in Mexico City against Italy, the history of the most famous trophy in the world began.

Under FIFA regulations at the time, three wins in the 1958, 1962 and 1970 championships meant the Brazilians would take the Jules Rimet trophy home, rather than returning it to FIFA headquarters in Zurich, as it had happened before.

The "Jules Rimet" Cup was transitory until a team won the title of world champion three times. Brazil managed to do it in 1970, so the trophy became their permanent property. He was on the premises of the Brazilian Football Federation for 13 years.

Then FIFA realized the need to design and produce a new cup and launched an international competition in which 53 copies arrived from all over the world.

Among them was an example designed by Milanese sculptor Silvio Gazzaniga, artistic director of the Bertoni company, which is still highly regarded today, six years after his death.

"The idea for this cup came from him and my grandfather, Eugenio Losa," said Valentina Losa, CEO of Bertoni, a fourth-generation family business founded in the early 1900s. 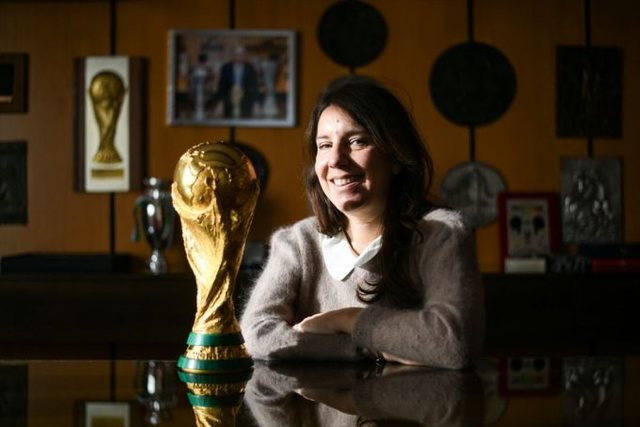 "Originally, the design showed two goalkeepers raising their arms and holding the ball above their heads. After various discussions, the outline of the sculpture was changed and the two gatekeepers were replaced by two angels of victory. And instead of the ball, the globe was drawn," said Losa.

The Gazzaniga replica was chosen, i.e. the Bertoni company and the West German national team was the first team to win this trophy at the 1974 World Cup.

Inside the workshop, employees take care of the production of trophies. It is first hammered, ground and then polished. Then, passing from the hands of one worker to the hands of another, it is soaked in baking soda and immersed in various liquid solutions.

At the end it is varnished. The cup is 38 centimeters long and weighs 6.2 kilograms.

“There is only one original copy of the World Cup trophy remaining with FIFA. That trophy goes to the winning team during the awards ceremony after the final. It is made of 18-carat gold and is returned to FIFA, who then return it with the name of the winning team engraved on the disc below immediately after the awards ceremony," explained Losa, adding:

"The winning team gets a replica cup, not made of gold, but made of golden bronze, with their name engraved on it," said Losa.

The 2022 World Cup is currently being held in Qatar, where there is also a replica of the trophy, ready for the national team that wins the tournament after the final on 18 December.

But at Bertoni, which also produces trophies for the UEFA Europa League, UEFA Super Cup and Champions League trophy, workers are already working on the production of the trophy for the 2026 World Cup, which will be jointly hosted by Canada, the United States and Mexico. 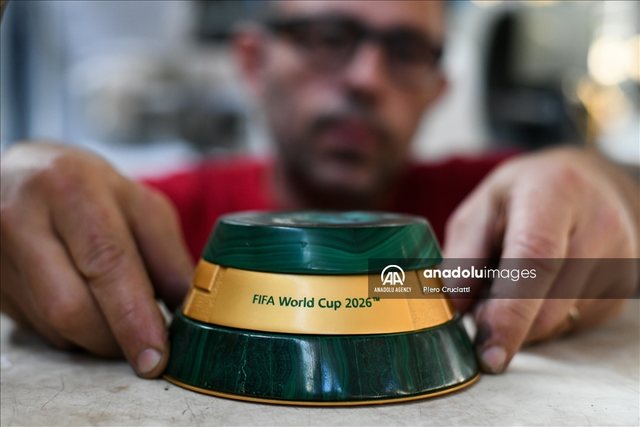 A gold ring at the bottom of the cup between green malachite discs bears the inscription "FIFA World Cup 2026".

"We will present it soon when this World Cup ends," said Losa. 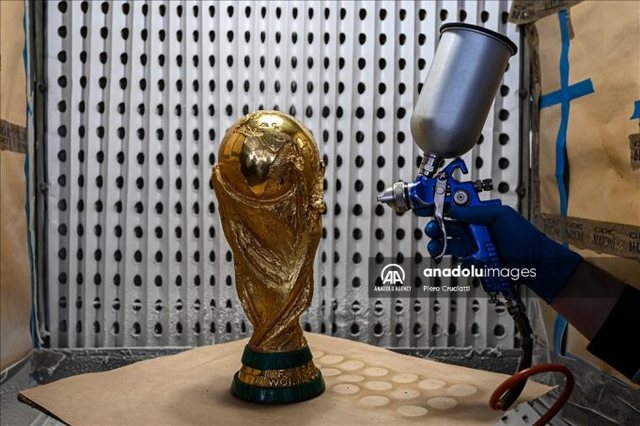 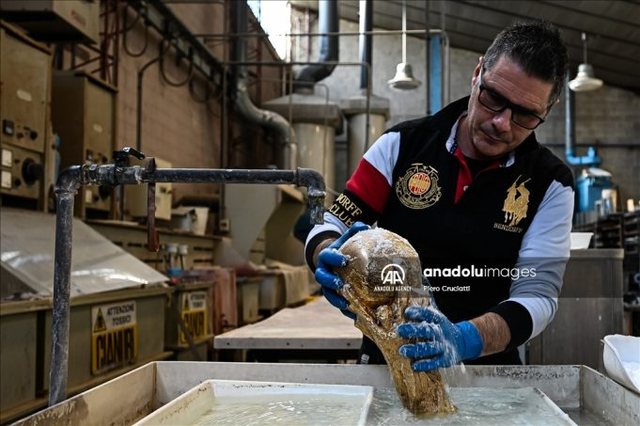 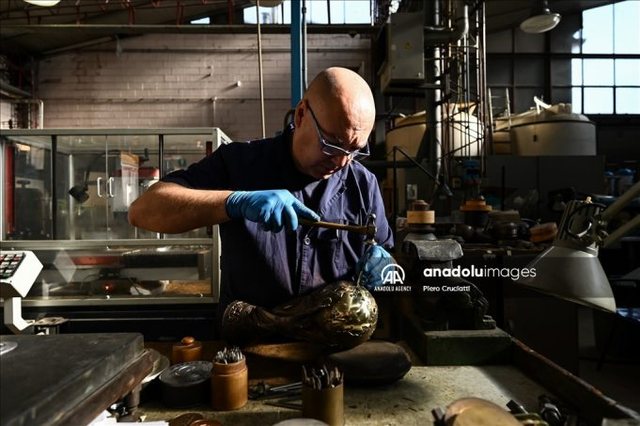 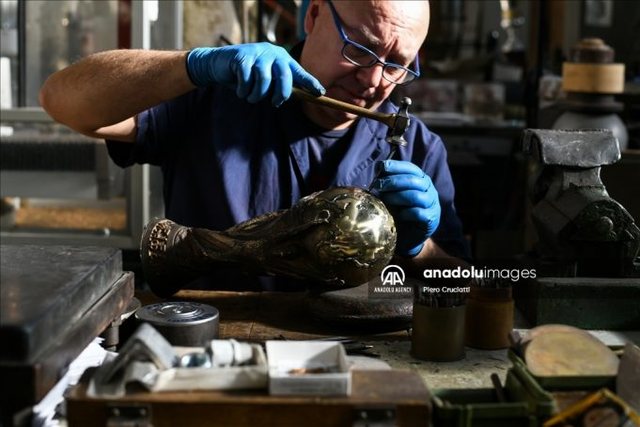 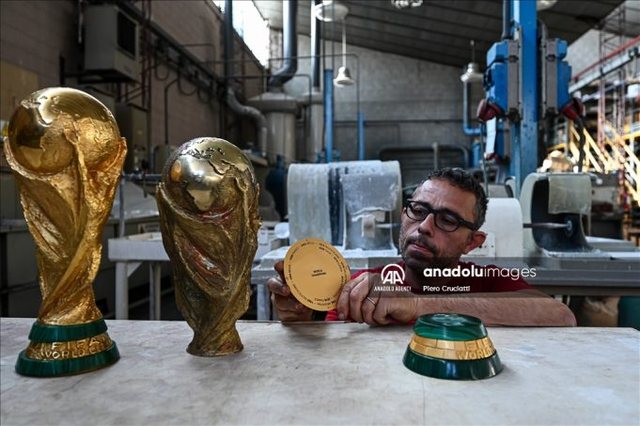 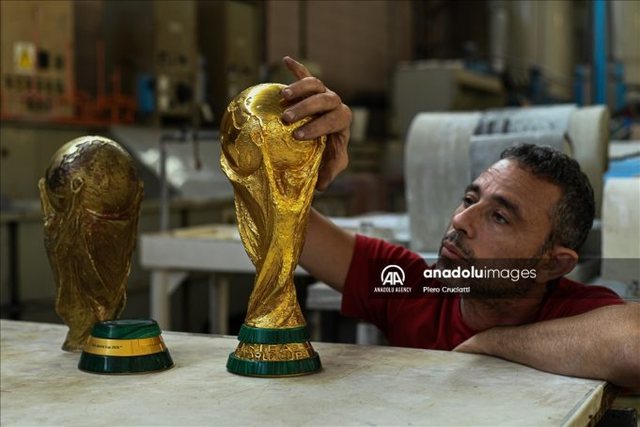 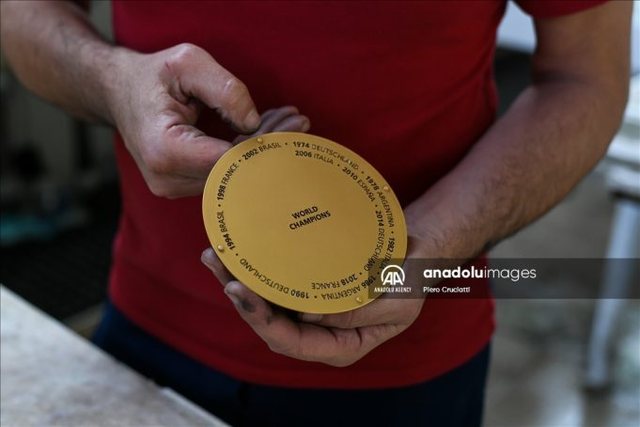 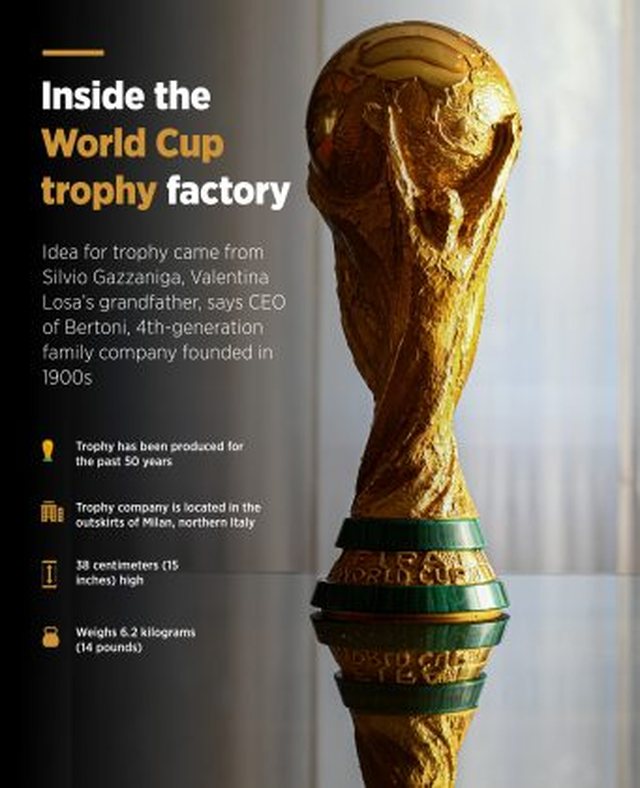 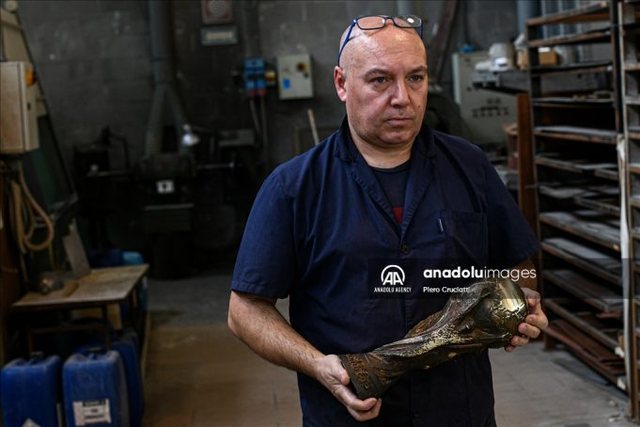