"The match with Monza was ugly"/ Di Maria: The penalty of -15 points has hit us

Tragic in Kosovo, the football player dies on the playing field 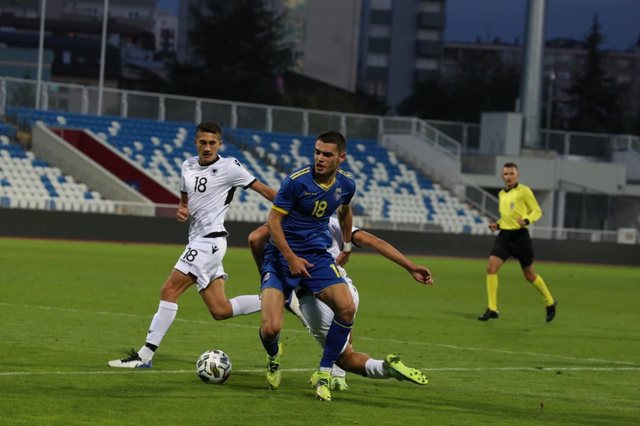 A sad news comes from Kosovar football, as FC Trepça '89 footballer Erion Kajtazi has passed away.

The 17-year-old lost his life after a heart attack while playing on the green field. The sad news has been confirmed by the Football Federation of Kosovo.

The Football Federation of Kosovo with great sadness informs the public that today, after a heart attack, the football player of FC Trepça '89 and at the same time a member of the national teams of Kosovo, Erion Kajtazi, passed away.

The great talent of Kosovar football was playing in the match A&N - Trepça'89, within the Super League in the junior category, when at one point he fell unconscious on the field. The medical staff of both clubs intervened quickly to offer him help and then urgently sent him to the Regional Hospital in Prizren. However, despite the best efforts of the doctors, Erion did not show signs of life and his death was confirmed from a heart attack.

The Football Federation of Kosovo expresses its sincere condolences to the Kajtazi Family, FC "Trepça'89" and the entire football community for Erion's untimely death.