The experts announced the best player of the World Cup, it is neither Messi nor Ronaldo

"Businesses have captured the state", Albania holds a record in the region

Noka: Berisha tried to kill himself with a punch! Eni Vasili: Don't be ridiculous

'I'm talking to my lover', how Laureta was killed by her husband after discovering the betrayal with the former family friend 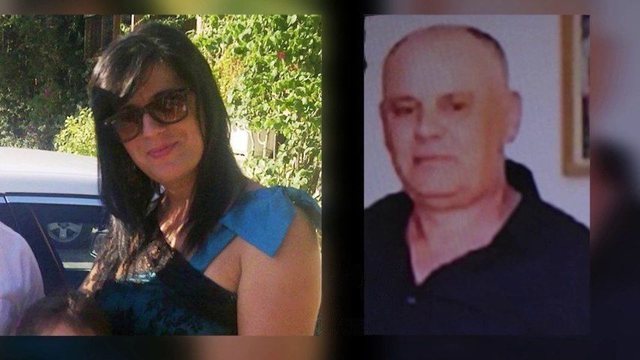 This is how the media reported the tragic murder of Laureta Sulo (Fejzullai) in Vlora on June 25, 2019 by her husband. Parents of two children, Lavdosh and Laureta Sulo, have been in a conflict with former family friend Luan Sejdiraj for many years.

Conflict about which the police station, the Prosecutor's Office and the Court of this city were made aware of by the reports, lawsuits, proceedings, judgments they had made against him. What Luan Sejdiraj was convicted for only once was the harassment of Lavdosh Sulo's wife.

The 49-year-old from Vlora, father of 3 daughters, is a driver by profession and owns a truck. In the event in question, he even had a conflict with the son of the deceased.

In some of the reports, Laureta told the police officers that Luani threatened to kill the children. Lavdosh Sulo had killed his wife out of jealousy after learning that the latter had had a relationship with Luan Sejdiraj.

But a week before the macabre crime, Lavdoshi's brother, Arben Sulo, who had recently returned from Italy, tried to kill Luan Sejdiraj as the latter was following her brother.

Materials on Zoto's computers/ Evidence of tax evasion, but no evidence of co...