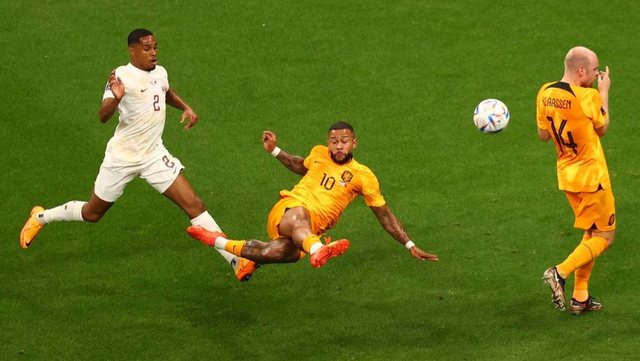 The Netherlands did not discuss the victory over Qatar today.

The tulips have been dominant at every moment against the nation that hosts the World Cup, and after several created chances the goal has come.

In the 26th minute, Klaassen gave a beautiful ball to Gapko, where the latter perfectly enters the area and makes no mistake in front of the goal.

The second half was again in favor of the Netherlands, where in the 49th minute it was De Jong who doubled the numbers. In the 68th minute, the Netherlands also scored the third, but VAR intervened by canceling the goal because at the start of the action, the ball was caught by hand.

With this victory, the Netherlands secures first place with seven points, where it is already officially qualified for the next stage of the World Cup.