New York Times: McGonigal is being investigated for the $225,000 he received from the former Albanian agent 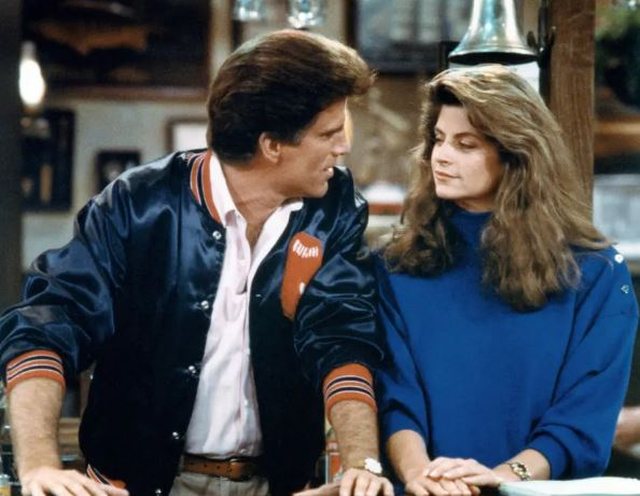 The famous actress Kirstie Alley has passed away at the age of 71.

Her children William "True" Stevenson, and Lillie Price Stevenson, broke the sad news on Monday (December 5) evening in a statement shared via their mother's social media accounts, saying she had "separated from life after a battle with cancer, recently discovered.”

"She was surrounded by her closest family and fought with great strength, leaving us with her endless joy for life and whatever adventure awaits us," the statement said.

"We are grateful to the incredible team of doctors and nurses at Moffitt Cancer Center for their care."

De Alley, who would have turned 72 next month, was described as an "extraordinary, tough and loving mother," the statement said.

"As iconic as she was on screen, she was an even more amazing mother and grandmother," her children noted.

"Our mother's fire and passion for life, her children, grandchildren and many animals, not to mention the eternal joy of creation, were unparalleled and left us inspired to live life to the fullest, just as she did."

They expressed gratitude for the love and prayers of her fans and asked for "privacy at this difficult time."

Her longtime friend John Travolta was among the first to pay tribute to the late star.

“Kirstie was one of the most special relationships I've ever had. I love you Kirstie. I know we will see each other again," he wrote. 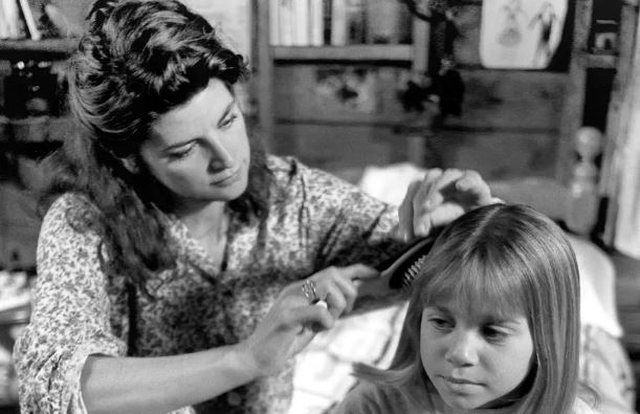 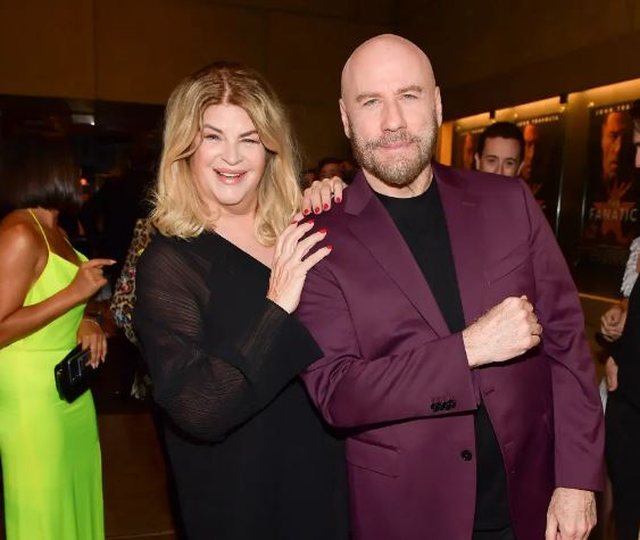 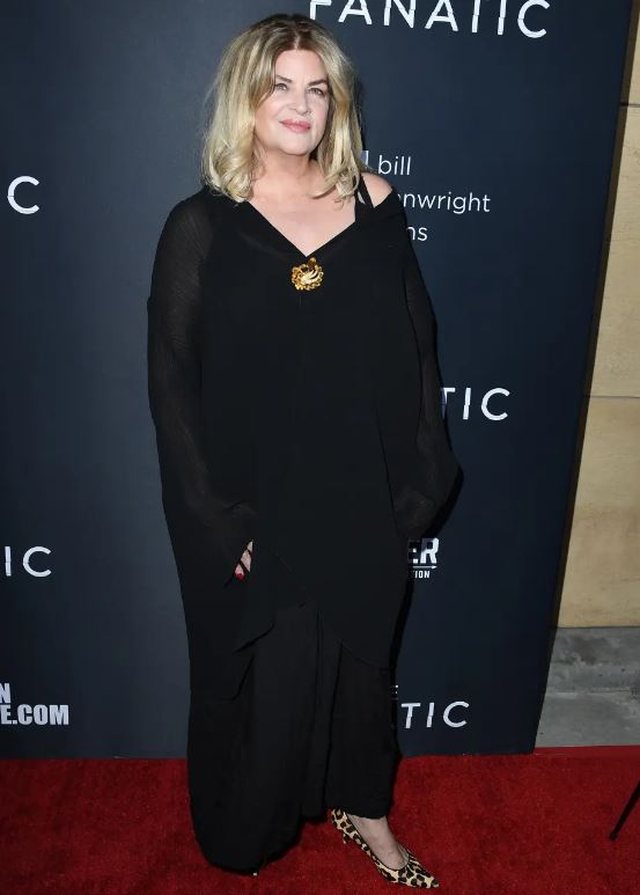 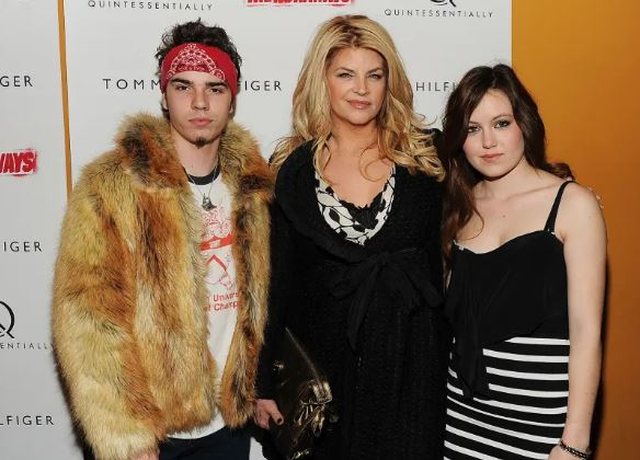 The wife of "Maestro" is in tears: When Armaldo comes out...