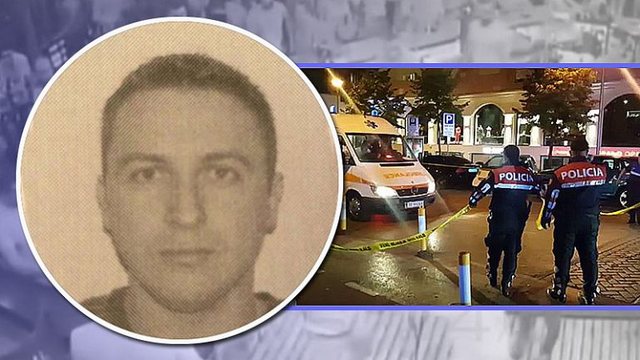 Investigative journalist Sokol Bregu talked about the disappearance of Ervis Martinaj in the show 'Open'.

During the conversation in the studio, he said that he believes that Martinaj is dead, although he said that there is no proof.

He further emphasized that the police have focused on Vlora for his disappearance and that they are investigating.

"If I had a dilemma before about the disappearance of Martinaj during this week, I have lost everything. I think we're dealing with a dead person already, not that I have any proof.

I have information that is looking for his murder in Vlora, there are two other answers, one was from the head of the opposition, Mr. Berisha, who for two months in a row never made it known, even though he returned it in his statement with Martinaj's story.

Three days ago, he made it known, asking the Prime Minister to inform the family about this.

I don't think that Berisha meant this simply as a political statement, but I believe there was information inside. The second thing that I think that the police is looking for him to disappear and die is the fact that SPAK is also addressed for his disappearance", said journalist Bregu.