BREAKING NEWS/ Berisha is shot with a punch

Iran: We have destroyed several Mujahideen terrorist cells, they were run from their base in Albania

The Prime Minister of Luxembourg sat down on his knees, what does Rama's gesture mean?

"Europe, throw us a life jacket", begins the protest of the opposition

'I made a mistake'/ He left his wife for the Ukrainian refugee, the British man separated from her too: He couldn't hold his drink (Photo) 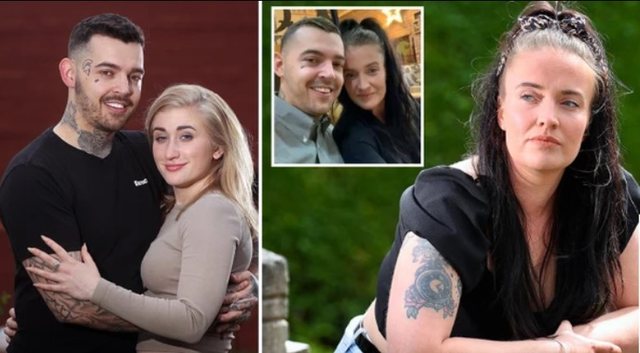 A few months ago, the British Tony Garnett received the attention of the local media because of the love story he started with a Ukrainian refugee he hosted at home, a romance that led to his separation from his wife Lorna and their two children.

22-year-old Sofiia Karkadym was a refugee from the war and was sheltered by the British couple, in solidarity with people suffering from Russian aggression, but apparently her love with the host did not last long.

Tony Garnett says that he drove the 22-year-old away, as he did not drink alcohol and that on several occasions he had strangely stabbed the wall of the house where they lived.

The British also accuses the Ukrainian of trying to interfere in his relationship with the children, which he had made clear that they would always be first for him.

" I made the mistake of getting involved with Sofia. As I've said before, my relationship with Lorna was over and I was really unhappy. But this was not the right thing for me. I tried to help him ", the young man confesses. 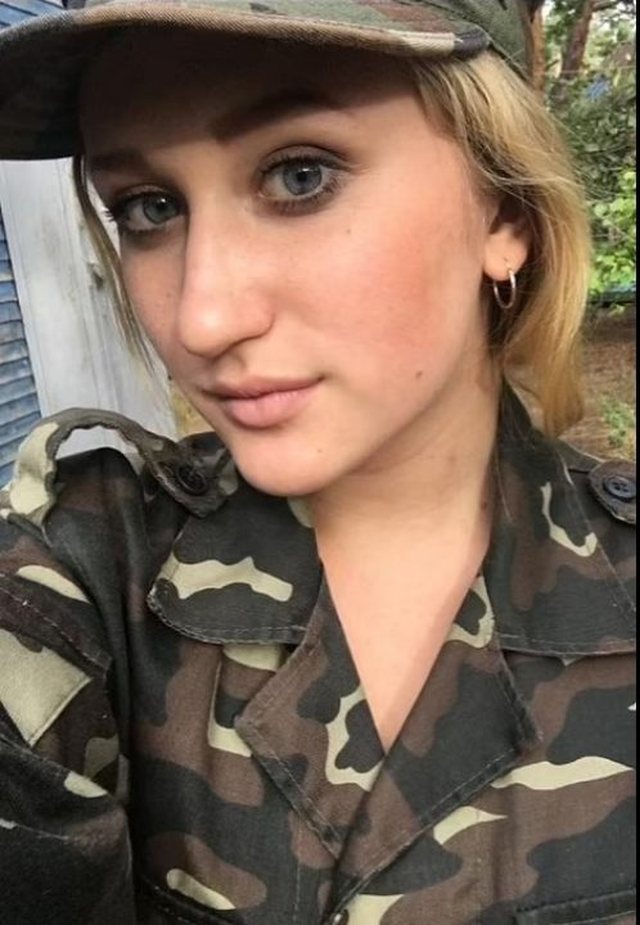 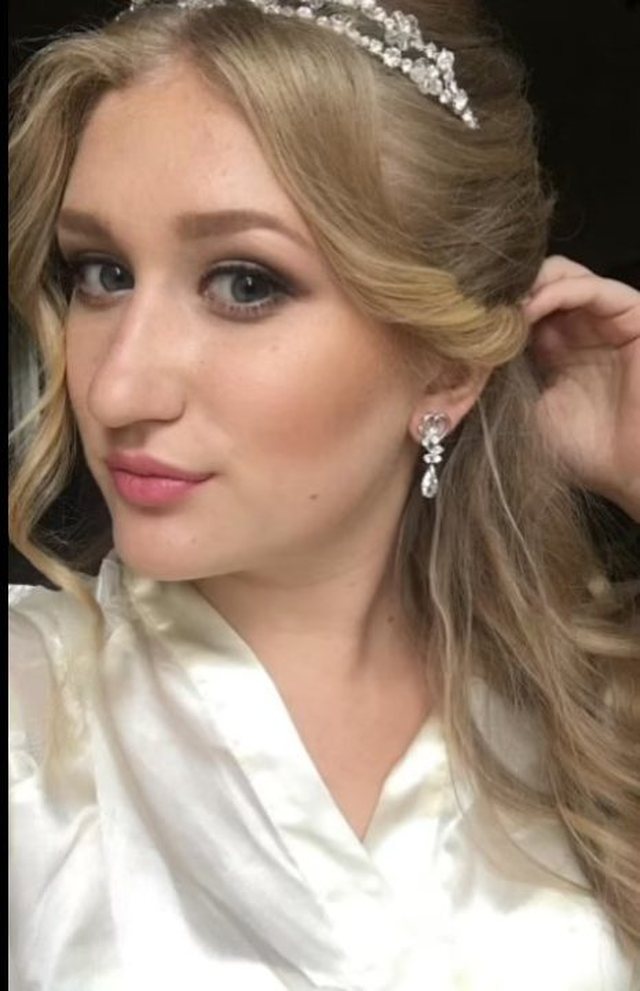 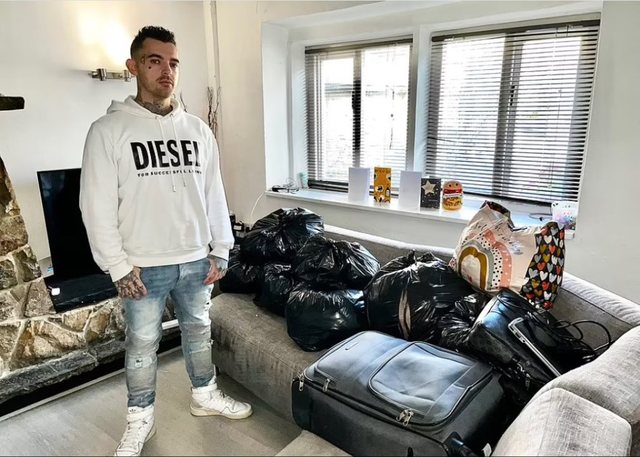 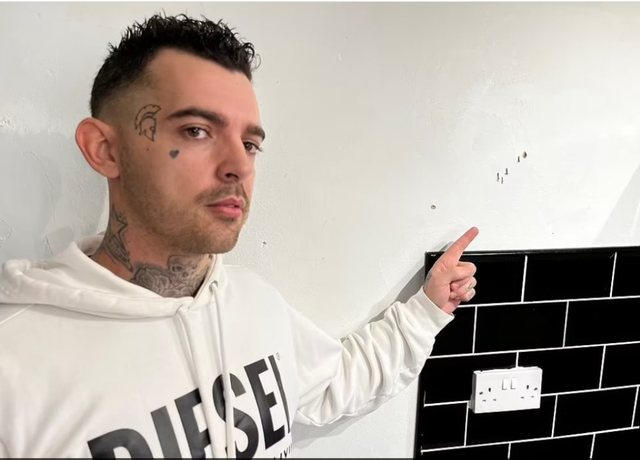