'Glass of wine, hands on my neck', Dua Lipa's father opens a photovoltaic park company for energy sales in Albania 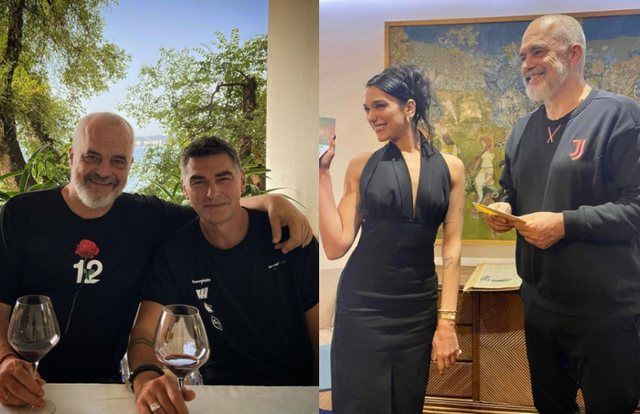 A concert that concluded the world tour of singer Dua Lipa was held on the occasion of the 110th anniversary of independence in Tirana. Summer seasons spent in the South of the country with everything sponsored and evil mouths talking about a villa donated to the singer by Albanian Prime Minister Edi Rama... .

' Glass of wine, hands on neck, nationalist photo ' making the eagle are the details of the government's close friendship with Lipaj. In Albania and Kosovo, it is known that Dukagjin Lipa was seen by the Albanian citizens of Albania and Kosovo in the event of the Sunny Hill festival being held in Tirana and not in Pristina, that with the arrangement of the agreements, the plan changed.

On June 7 of this year, the businessman father of Dua Lipa, together with the administrator of 'Sunny Hill Hysen' Hysen Ruka from Kukësi, with equal shares, opened a company which he registered in Tirana. The company ' DH SOLAR PARK LLC' has as its object the construction of solar panels and the sale of energy, writes Joq.

The capital of the company is 100,000 ALL and it comes exactly at the moment when the minister of MIE Belinda Balluku announced support for businesses that will produce and sell energy through solar panels.

"We will ease the procedures for all businesses that will apply to produce energy from photo-voltaics", Balluku Medemek declared, selling this option as a solution to the "energy crisis that has gripped the country". 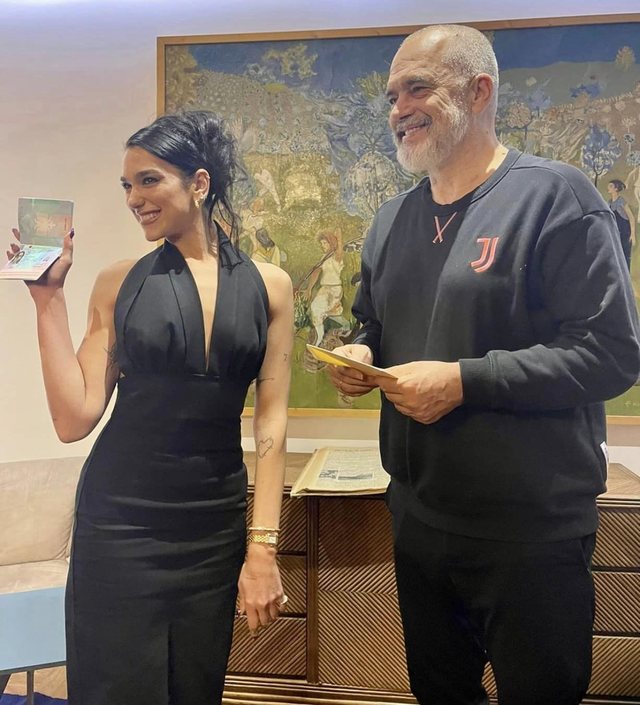 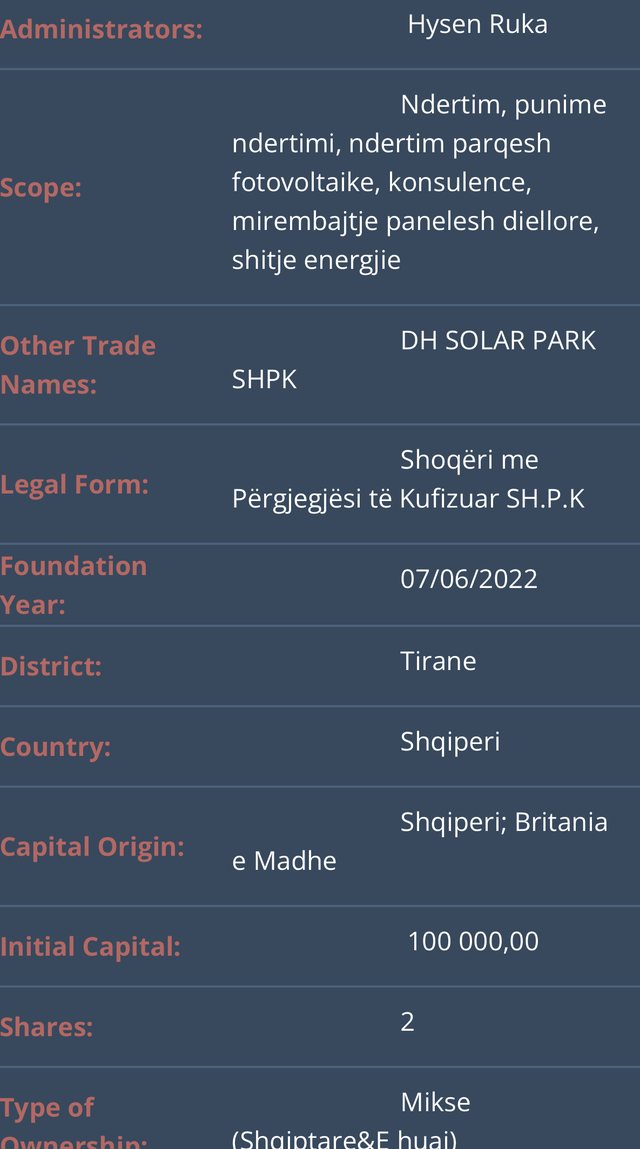 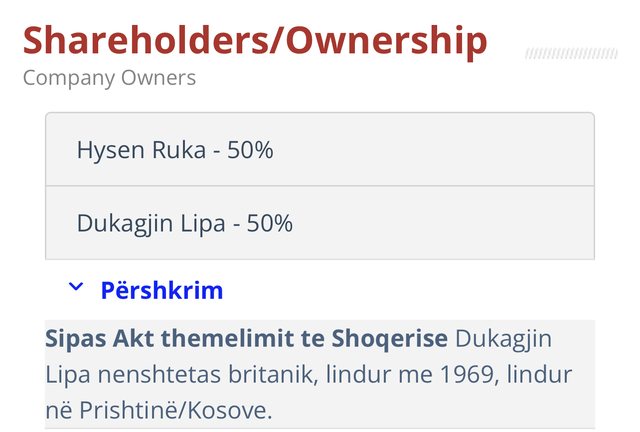