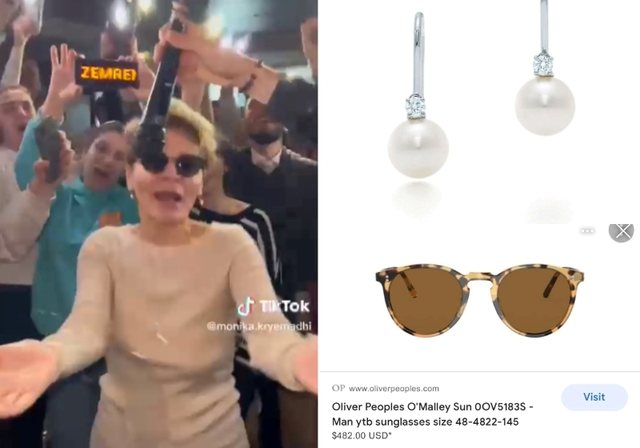 Ilir Metaj's estrangement from the party's leadership structures and appearances in the media have given Monika Kryemadhi time to have fun with young people.

The former president of the former LSI appears singing in a bar in the presence of the young men and women of the LSI.

The verses of the song talk about 'eyes' and 'xhan'. The leader covers his eyes with glasses worth half a million lek, while his earrings are made of pearls worth 2 million lek.

All the luxury unfolds on TikTok, where Monika Kryemadhi, Ilir Metaj and Sali Berisha have recently joined to attract the support of young people.

Meanwhile, all three of them are under investigation by SPAK, at least since June.

There are at least five denunciations against Kryemadhi and Ilir Meta, from lobbying to suspected plastic surgeries of the former chairperson of the LSI.

For Sali Berisha, the files in SPAK are even more serious, from January 21 until the privatization of the 'Partizani' complex. 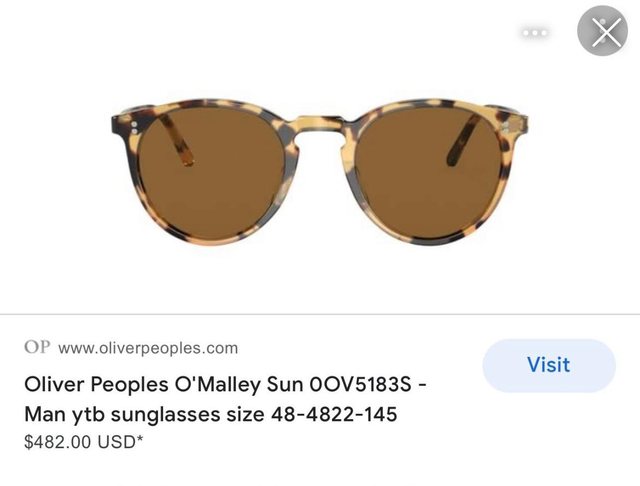 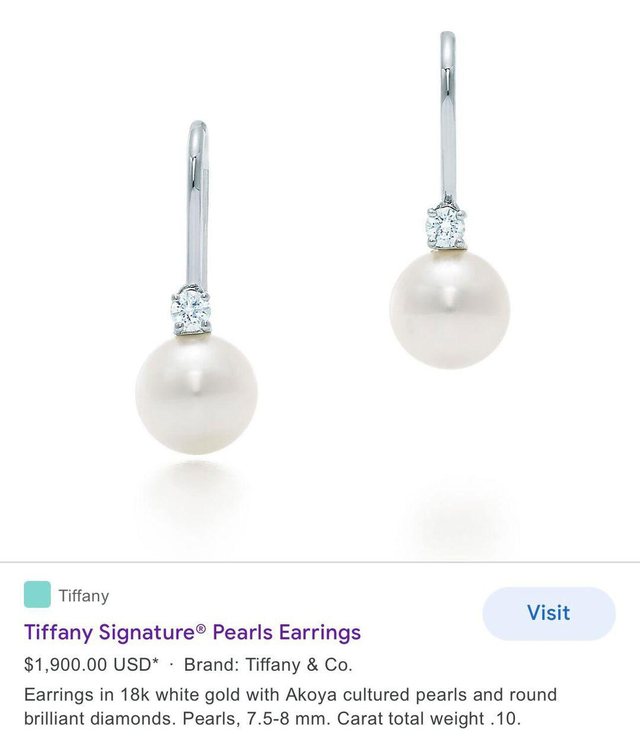