Budget 2023, Konfindustria: There is no strategy for the crisis! 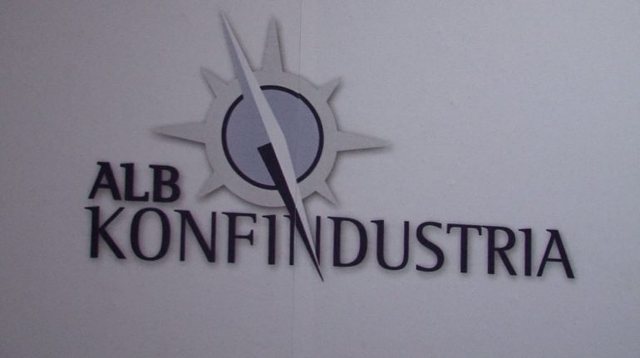 Based on the draft budget 2023, as well as the fiscal package presented by the government, a reaction came from Konfindustria, which says that they show a lack of strategy for coping with the energy crisis.

"Konfindustria assesses that the 2023 Budget and Fiscal Package, presented by the executive, show a clear lack of a strategy to cope with the officially announced energy crisis. It is incomprehensible that there is no budgetary provision of a few million USD for the commissioning of the Vlora TPP after 11 years, while hundreds of millions of euros are foreseen for the same amount of energy production from ships brought from Bangladesh with devastating environmental impact," the announcement said.

Confindustria has also been banned from sales tax and environmental tax, where it requests their suspension, so that in this time of crisis the prices go to the level of the countries of the region. According to Konfindustria, the fiscal package should have included fiscal reductions for fuels and gas in order to mitigate the consequences of the crisis.

Confindustria estimates that it is unacceptable that in the Fiscal Package 2023 no reduction of the fiscal burden for products such as fuels and liquid gas is foreseen in order to mitigate the consequences of the energy crisis. Confindustria has requested the suspension of the "circulation tax" and "environmental tax" in order to reduce prices at least at the level of the states of the region. Also, the complete removal of taxes for "liquid gas" is required.

Focusing on the pilot project launched by the government for the financing of 2 thousand families for solar panels, Konfindustria says that it supports this initiative, but the value of 2 million euros is low and according to it, greater support should be provided for this initiative.

"Konfindustria supports the newly launched financial policy for households and businesses for self-production of electricity from solar panels. The announced amount of only 2 million euros is quite low and should be foreseen multiplied in the 2023 Budget. Confindustria estimates that it is unacceptable not to foresee in the Fiscal Package and the 2023 Budget the reduction of the fiscal burden as well as the financing of thermal insulation coatings for public buildings and private, industrial units, thermal equipment to increase energy efficiency, etc.", concludes the announcement.