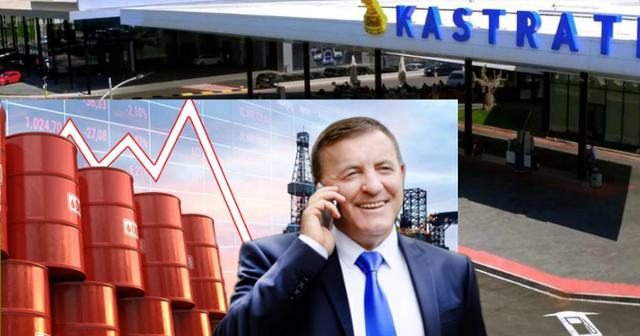 After a suspended situation of almost three weeks, the Transparency Board met for two consecutive days, reducing the price of oil and increasing that of gasoline.

According to the Board's latest decision, a liter of diesel will be traded at 232 Lek, from 236 Lek that was the day before and 240 Lek that was before the Board made the two immediate interventions.

In contrast, the trend of gasoline has been increasing. After 18.00 today, gasoline will be sold at 212 lek per liter, from 208 which was yesterday's decision.

In international markets, oil is trading at around $94 a barrel, at February levels, before the rise in prices began due to supply problems caused by Russia's attack on Ukraine.