The EU, skeptical of the Durres Port project, cancels the 28 million euro grant 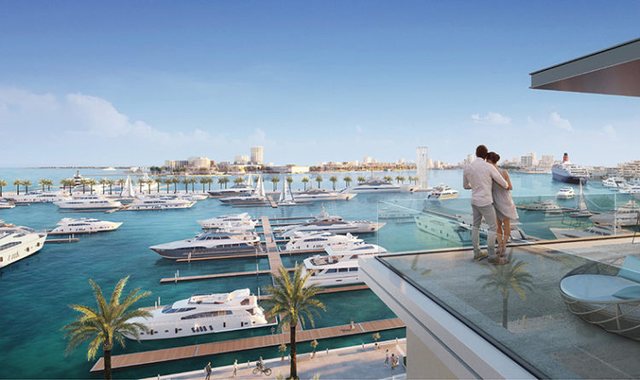 The project promoted by offshore companies and supported by the Albanian government for the construction of a yacht marina and a block of apartments and hotels in the country where the country's largest commercial port currently operates has led the European Union to an extreme decision regarding financing. his in Albania, starting from the commercial port.

Thus, the EU has canceled a grant of 28 million euros that was made available by the Investment Fund for the Western Balkans, in order to reconstruct Piers 1 & 2, in the Western Terminal of the Port. This is announced by the office of the Delegation of the European Union in Tirana, which openly expresses reservations about the modification of the project and the lack of transparency from the Albanian government.

According to the description on the official website of the port authority of Durrës, the investment financed by the EU would enable the increase of the processing capacities of the ships, the increase of the designed depth for the purpose of anchoring large tonnage ships, as well as it would increase the stability of the quays for high tonnages.

Partners and donors of this project, which totaled 62 million euros, were the governments of several European countries, including Germany, France, Italy, and several other organizations.

The cancellation of the grant from the EU seems to lead to the withdrawal from this investment of the European Bank for Reconstruction and Development and 25 million euros. Furthermore, the EU Office in Tirana says that the yacht marina project is being put under EU supervision as it may conflict with the Stabilization and Association Agreement.

Just two days ago, the head of the Port Authority in Durrës, Pirro Vëngu, said during a hearing at the Production Activities Commission that the government will soon open the tender for the new commercial port that will be moved to Porto Romano.

The negotiating team itself admitted that from Nusret's dinner to reaching the agreement on the yacht marina, the investor insisted that the commercial port be dismantled immediately, but this was rejected by the government, MCN reports.