After bullying comments about her bikini body, Georgina Rodriguez reacts 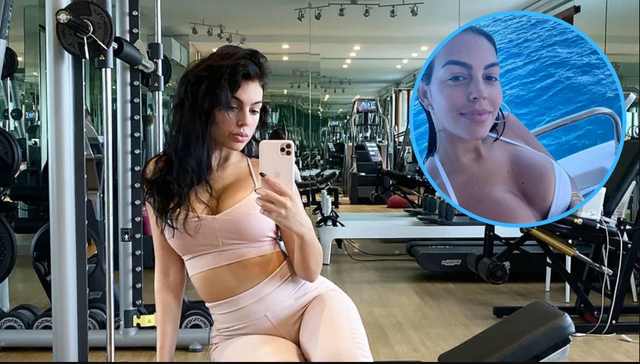 The photos of Georgina Rodriguez during the holidays in Ibiza made the rounds of the network in the last days and the media went overboard with the bullying headlines commenting on her body. After the reactions against these tendentious headlines came the reaction of Cristiano Ronaldo's own partner. 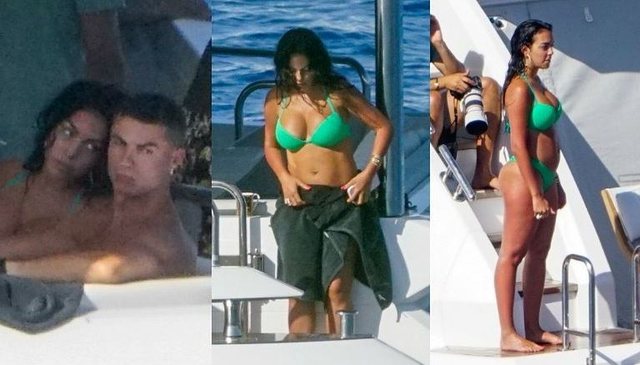 She has published on Instastory an article written by "Glamour", which is titled "Georgina Rodríguez in a bikini after giving birth is the last invisible woman".

Meanwhile, the article read: Images of her in a swimsuit while on vacation in Ibiza have become a new opportunity for the media and social networks to judge her physical appearance and forget to see her story, her life and what her face shows her.

Then in the article a comparison is made between her and Princess Diana, how at that time, it is about 1990, no one commented on her body, while Georgina is the image that defines our time, when the body of a girl of only three months is commented in such detail after the birth of two babies, one of whom passed away. Meanwhile, Georgina has not added a period or a comma to this article.

Meanwhile, a close friend of Georgina's has said he hopes to see her smile again very soon after the death of her newborn son. Ivan Garcia, one of the beauty's friends who appeared on her Netflix show "I Am Georgina", admitted that these days have been 'very complicated' following the death of the son she was expecting with Cristiano Ronaldo. But he said Georgina was very strong and was getting a lot of help from her friends and family to help her overcome the tragedy.